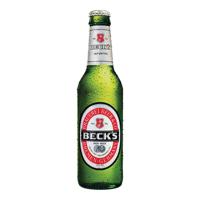 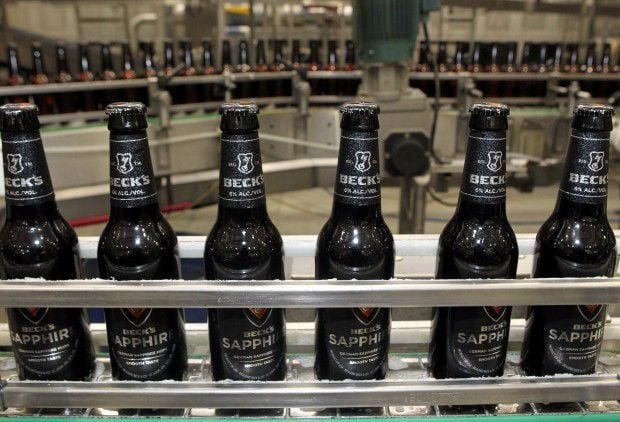 By Lisa Brown St. Louis after the expedition


Anheuser-Busch reached a settlement in a lawsuit that alleged the brewer misled customers into believing Beck’s beer sold in the United States was brewed in Germany.

Francisco René Marty, Seth Goldman and Fernando Marquet sued AB in Florida federal court in October 2013, alleging that Beck’s advertising and packaging misled customers into charging more for a beer they mistakenly believed to be an import. The lawsuit argued that Beck’s produced in St. Louis used water from Missouri, which differs from water from German rivers. AB InBev’s US headquarters, based in Belgium, are in St. Louis.

A federal judge on Tuesday gave his preliminary approval for a proposed class action settlement that includes a refund for Beck’s clients. A final approval hearing is scheduled for October 20.

As part of the settlement, AB denied any wrongdoing but agreed to reimburse customers who purchased Beck’s beer brewed in the United States from May 1, 2011.

Those who submit Beck’s beer purchase receipts will be eligible to receive a refund of 50 cents per six-pack, up to a maximum of $ 50 per household. Reimbursement for people without a receipt is capped at $ 12. Claims can be submitted through a website that will be created, according to court documents.

“I am in forced exile”, says Vijay Mallya

Short-term bankruptcy can be a bittersweet pill